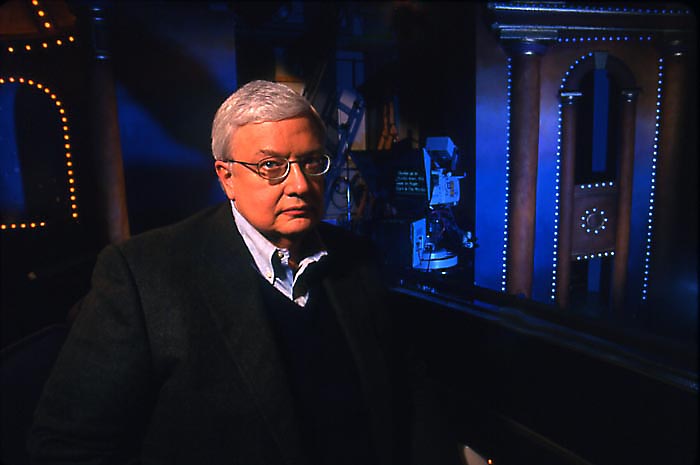 Roger Ebert, best known for co-hosting “Siskel and Ebert At The Movies” with Gene Siskel, died today at the age of 70, two days after revealing cancer had returned to his body. The Chicago Sun-Times, where Ebert had worked as a film critic since 1967, announced his death.

Ebert’s last published piece of work was an essay on his blog on Tuesday titled “Leave of Presence” where he announced his plan to slow down and minimize the amount of film reviews he wrote. His last words to his readers were “I’ll see you at the movies.”

“My intent is to continue to write selected reviews but to leave the rest to a talented team of writers handpicked and greatly admired by me,” wrote Ebert, who had already lost his voice and much of his jaw after battling thyroid and salivary gland cancer. “What’s more, I’ll be able at last to do what I’ve always fantasized about doing: reviewing only the movies I want to review.

“Last year, I wrote the most of my career, including 306 movie reviews, a blog post or two a week, and assorted other articles,” he added. “I must slow down now, which is why I’m taking what I like to call ‘a leave of presence.'”

I began reading Ebert’s reviews and watching him on television toward the end of my high school days when I really started getting serious about films. I continued to regularly read his reviews all the way up to his passing, loving how he never sugarcoated anything and told it exactly how it is in a very eloquent yet easy-going and way. He will be greatly missed.