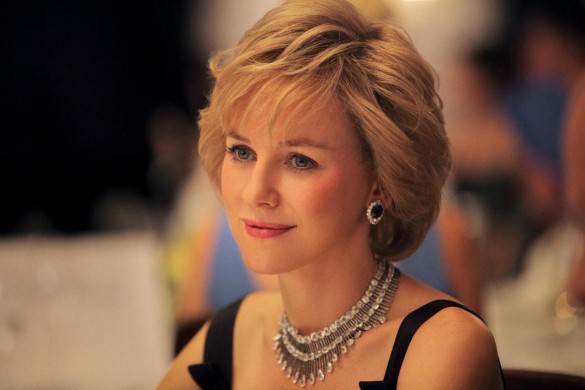 Entertainment One (or eOne) has acquired the U.S. rights to Diana, the Princess Diana film that stars Naomi Watts. The film was produced by Embankment Films and Ecosse films.

Diana will focus on the last two years of her life and will explore Diana’s relationship with heart surgeon Dr. Hasnat Khan, who will be played by Naveen Andrews. The film is planned to be released later this year. eOne said in a release that it will probably launch an awards campaign as well which will probably could make it or break it for the film.

“We are thrilled to be bringing Diana home from Cannes,” said eOne’s Dylan Wiley. “Diana will give audiences worldwide a chance to not only fall in love with the Princess all over again, but also discover a part of her life up until now kept out of the public eye.”

The story is close to a lot of people and if the film is done right, it could get lots of Oscar buzz. It definitely fits the mold to what the voters may like should the performances be up to par. And let’s not forget, Watts was nominated for Best Actress in a Leading Role for her performance in last year’s The Impossible, so we know The Academy likes her and could (will) be give a chance.