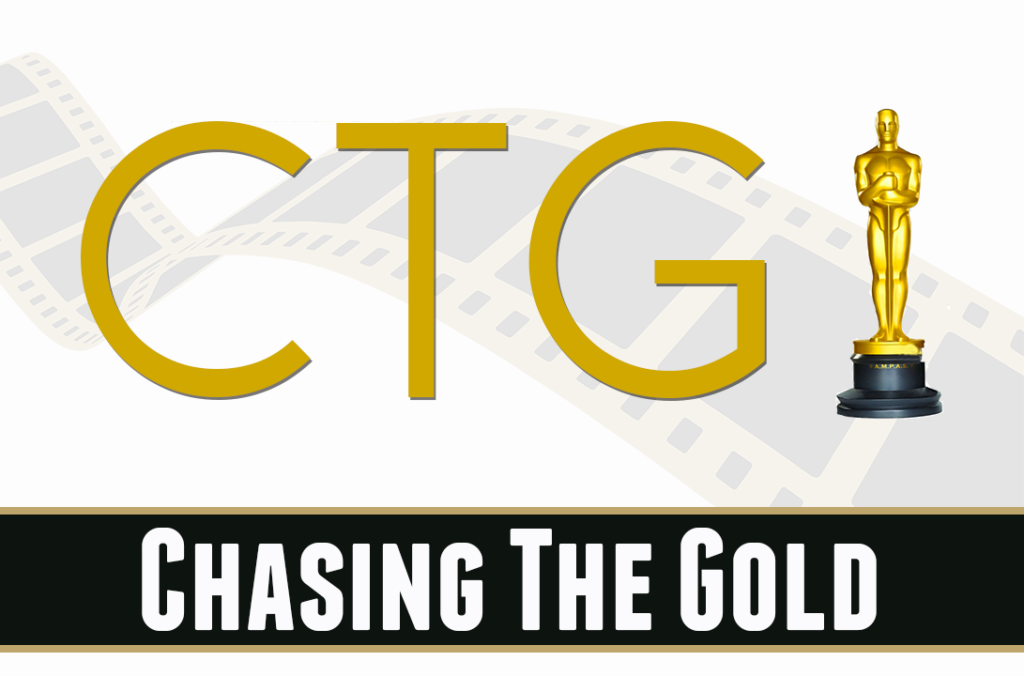 Awards season is always a wild roller coaster. Each category is full of rich nuance and attempting to deciphering the next batch of winners is not easy. On Chasing the Gold, we discuss the leading contenders, who may surprise us, and ultimately what film becomes the next winner of the Oscar for Best Picture. There’s so much to prognosticate about when it comes to all the awards and we do our best to examine all the details that each season presents. Hope you enjoy and thanks for listening!