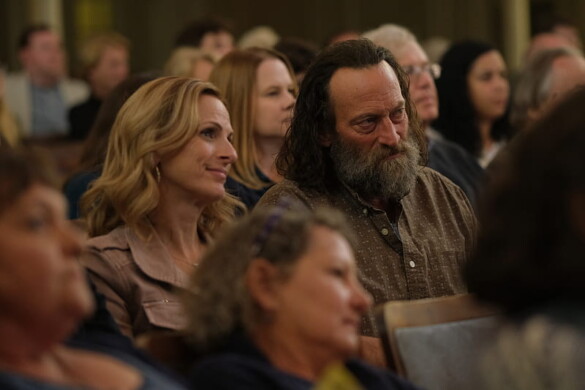 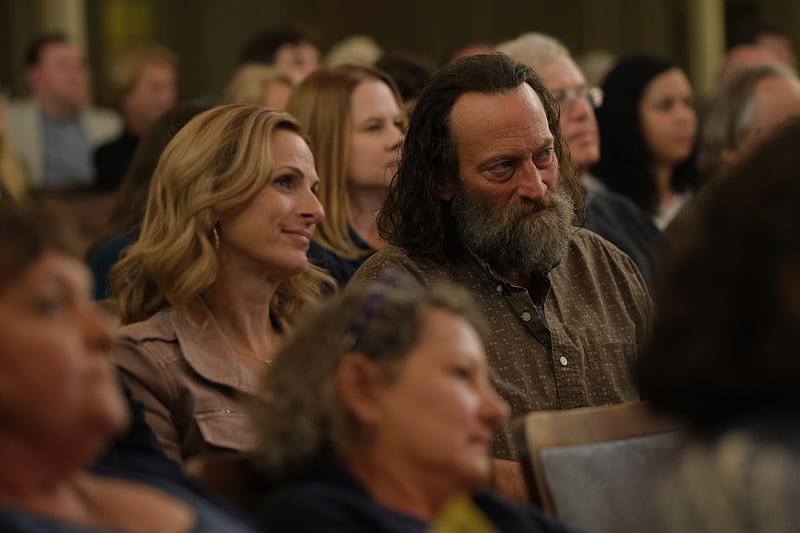 CODA is one of the standout films of the year for me. With its heartwarming story about someone finding themself in grade 12, I was always going to love it. What surprised me about the film, however, was just how well made it was. From the subtle editing to the great music and performance from Emilia Jones, CODA became a top five film of the year for me. However, what I truly didn’t expect was the impressive performances from the supporting cast. Between the eccentric performance that Eugenio Durbez gives as high school choir conductor Mr. V, or Marlee Matlin’s terrific work as Jackie Rossi, CODA truly was elevated by the consistently fantastic performances. So when I say that Troy Kotsur deserves an Oscar, I mean it.

What elevates Kotsur’s performance is the layers behind the character of Frank Rossi. The first layer of Frank is how bluntly funny he is. And Kotsur understands and elevates that to new levels. Where the banter between Ruby and Leo (played by Emilia Jones and Daniel Durant, respectively) is often making fun of each other, Frank says funny things not to make fun of others. And Troy Kotsur gets that immediately. Kotsur uses sign language to a whole new level; adding physical energy to his performance that defines the Rossi family. And that visceral body language adds to Frank’s lack of tact. His performance sells the audience on Rubi’s discomfort with having to constantly be a translator for her family.

But that is just the first layer. For as non-confrontational as Frank appears, Troy Kotsur puts in the work to show Frank’s stronger emotions. When the Rossi’s fight against the auction house, Frank leads the charge, and Kotsur’s vibrant performance shows a determined man willing to fight for the fisherman to get livable wages. When arguing with Jackie Rossi about whether Rubi can sing, Troy’s avoidant demeanor sells us on the conflict of the scene, how will the Rossi’s live without Rubi, better than any vocal performance could.

And the final layer of Troy Kotsur’s performance is the vulnerable side we rarely see. It’s a side that shows Frank’s fear of letting Rubi grow up, mixed with his desire for her to spread her wings. Kotsur sells this perfectly in one of the best scenes in the film: the truck scene. For many people, it’s their favorite moment, and for good reason. At this moment, Kotsur lets the gruff exterior fall. Here, Frank uses his entire body to portray longing. The way his hands move to find a better spot to locate the vibrations caused by Rubi singing is heartbreaking. And it sells the movie. This is furthered by other key moments in the film, such as the concert performance. Both Kotsur and Matlin improvised their dialogue during numerous scenes such as the concert, with his comments about what’s for dinner, their sudden starts and stops for clapping, and simultaneous excitement for Rubi’s name to be in the pamphlet sell the emotional core of this scene. Kotsur’s performance is all at once funny and heartbreaking.

CODA is a film built on its performances. Aside from the definite need for the entire industry to better represent the deaf community, CODA provides the academy with an opportunity to recognize some of the best performances of the year from deaf actors. The nomination of Troy Kotsur would be cemented as a historical moment for the Academy, and he has earned it.