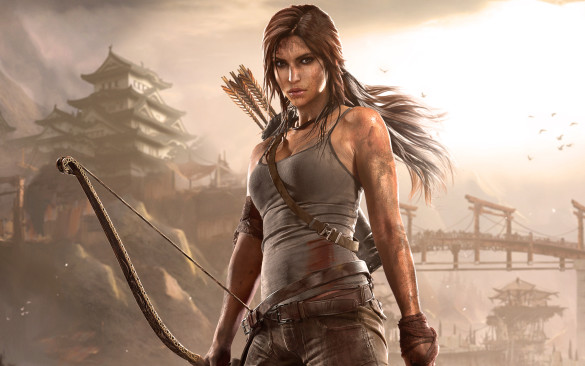 The next Tomb Raider film has found its writer.

According to Variety, MGM has penned Marti Noxon to script the most recent adaptation of the video game franchise. Noxon is best known for working on Buffy the Vampire Slayer, where she wrote 23 episodes for the TV series.

This seems to be a very good move on paper, as Noxon does pretty good work, having also scripted the Fright Night remake and I Am Number Four, two films I enjoyed way more than I should’ve. And she also wrote on Buffy, which is considered one of the greatest TV series of all-time and featured an ass-kicking female just like Lara Croft in Tomb Raider.

While the first two Tomb Raider films – featuring Angelina Jolie in the Lara Croft role – didn’t exactly blow away the box office, they were fun and there’s still lots of interest there. There just was a new, critically-acclaimed video game released dealing with her origin, so now’s the perfect time to get her back on the big screen.