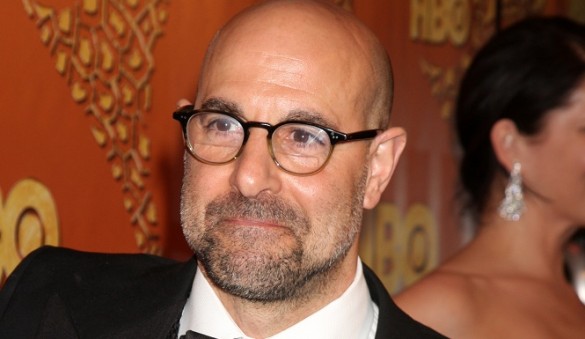 Michael Bay has cast another human in Transformers 4.

At CinemaCon today, Bay announced that Stanley Tucci will be joining Mark Wahlberg, Nicola Peltz and Jack Reynor in his fourth go-round with the Autobots and Decepticons. Bay also announced that he will be shooting the film with the brand-new IMAX camera in native 3D.

Tucci, who has been acting since the early 80s, has appeared in The Hunger Games series, The Terminal, Captain America: The First Avenger, The Devil Wears Prada, The Lovely Bones (in which he was nominated for Best Supporting Actor) and, most recently, Jack the Giant Slayer.

I quite enjoyed Bay’s first three Transformers and I love pretty much everything Wahlberg and Tucci do, so count me excited for this.