Poll: What is your favorite Tim Burton film? 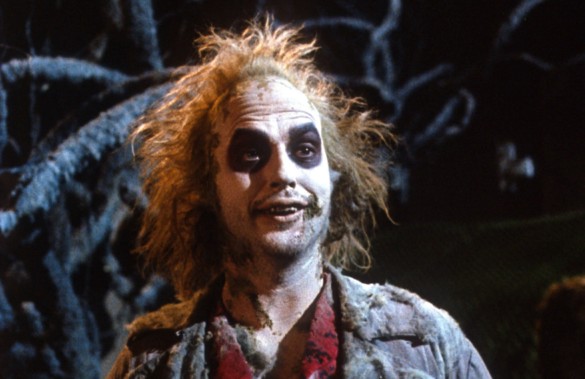 With the release of Dumbo in theaters this weekend, we thought it would be appropriate to feature a poll about its director, Tim Burton. Burton’s career has had its up and downs, but there’s no denying that he’s capable of making some really interesting films. Perhaps his best work came earlier in his career, but a film such as Big Eyes maybe deserves more credit than it received. Regardless of which era of his you prefer, there is no doubt a few great options here.

That said, what is your favorite Time Burton film?