Poll: What is your favorite Special Forces movie? 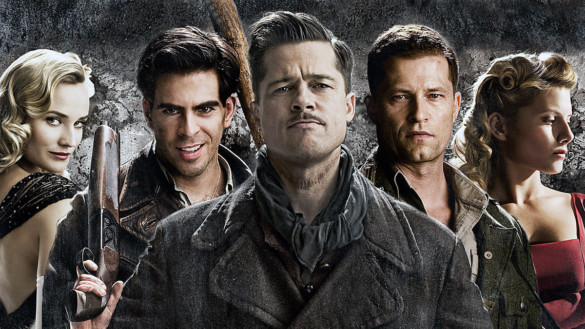 This week’s poll is inspired the new J.C. Chandor film, Triple Frontier, which hits Netflix today. Despite what you think about military or heist films, Chandor is a great filmmaker who should be taken seriously. Don’t let any of Netflix’s (bad) marketing fool you. The film may not be great, but Chandor has proven himself over and over again, so we are very excited for it. With that said, as seen in Triple Frontier, we are talking about Special Forces depicted in movies. Some have been great…others not so much. However, there are some good options listed here and we are eager to hear what you think.

What is your favorite Special Forces movie?