Poll: What is your favorite pre-high school adolescent comedy? 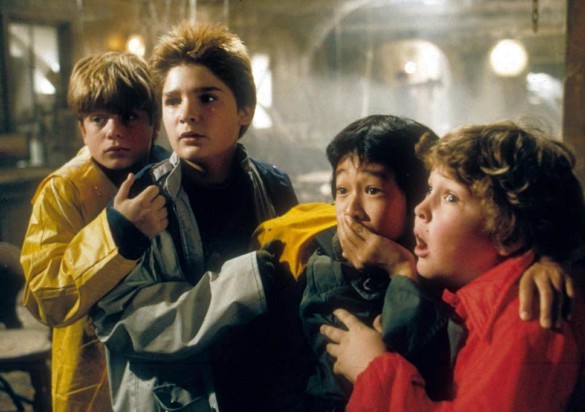 This weekend on Episode 339, we’ll be discussing Richard Linklater’s Where’d Ya Go, Bernadette, but that’s not the inspiration for our poll this week. Instead, we are looking to the Seth Rogen-produced comedy Good Boys, starring Jacob Tremblay, Keith L. Williams and Brady Noon. It’s been described as this generations Superbad and it looks it based on the trailers. The characters are pre-high school adolescent children who engage themselves in all kinds of raunchy behavior. So, with that in mind, what is your favorite pre-high school adolescent comedy?