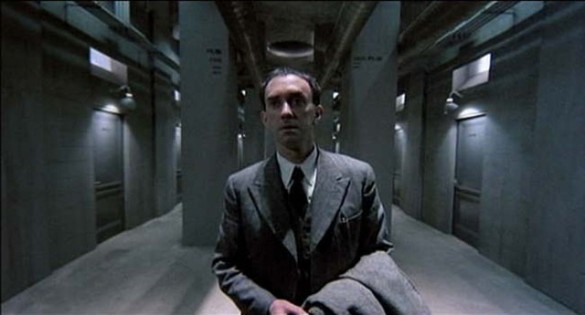 This week on the InSession Film Podcast, we discussed the latest from director Terry Gilliam, The Zero Theorem. Gilliam is certainly one of the most polarizing directors out there, and while not everyone loves his films, he definitely has a unique style that has earned him a top spot in Hollywood. His films are creative, imaginative and throw us into worlds that are as provocative as they are bizarre. Either way, this gave us some really great conversation that we hope you enjoy.

Hopefully you guys enjoyed our lists and if you agree or disagree with us, let us know in the comment section below. With Gilliam, there’s not as much to choose from compared to lots of other Top 3’s we’ve done, but still a good amount of work. That being said, what would be your Top 3? Leave a comment in the comment section or email us at insessionfilm@gmail.com.