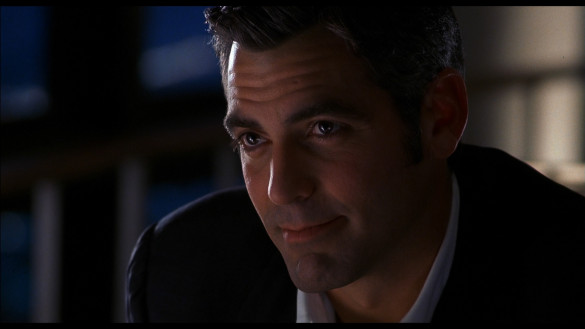 This week on the InSession Film Podcast, we discussed the Magic Mike sequel, Magic Mike XXL. Steven Soderbergh, of course, directed the first Magic Mike, which was much better than many possibly expected but if you know Soderbergh’s resume, it’s also no surprise. His career is film with some wonderful films that have shaped independent cinema and surly has helped George Clooney along the way.

That being said, what Soderbergh movies would make your list? Here are the one’s that made ours (Keep in mind we all have different criteria for our lists as well):