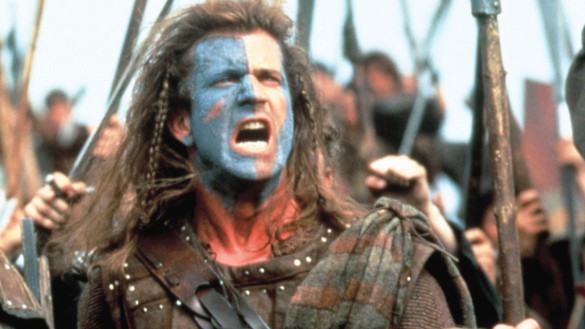 This week on the InSession Film Podcast, we reviewed George Clooney’s, The Monuments Men, which may not have been a great film, but it sparked a great question. What are some great movies by actors who turned directors? Well, over the years we’ve seen many, many actors take their hand to directing and while not all of them have been gems, there have been some that have become classics. In some instances, like Ben Affleck for example, he not only became a great director but arguably a better actor when he started directing. Well regardless, it would of been hard enough to do a top 3 on just actor turned directors, but when we took it a step forward and picked movies, it was really tough to narrow it down to just three. However, we came up with some great movies for our lists.

What actor turned director movies would make your list? Here are the one’s that made our list:

Hopefully you guys enjoyed our lists and if you agree or disagree with us, let us know in the comment section below. Some of these films, even the great films in our honorable mentions, are classics and movies that everyone can enjoy. We left out many other conceders for this list, so who would you have? Leave a comment in the comment section or email us at insessionfilm@gmail.com.