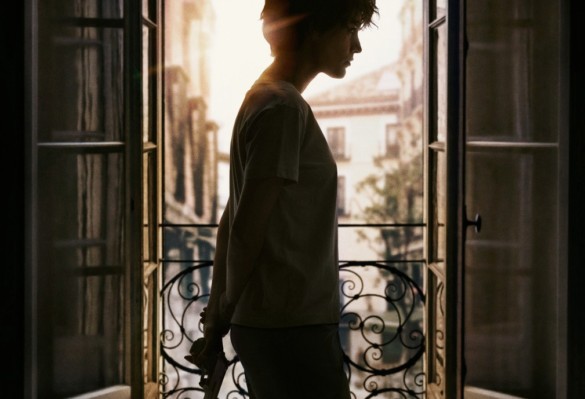 The audacity! The sheer audacity of Ladj Ly to bestow upon his film the same title as one... Read More »