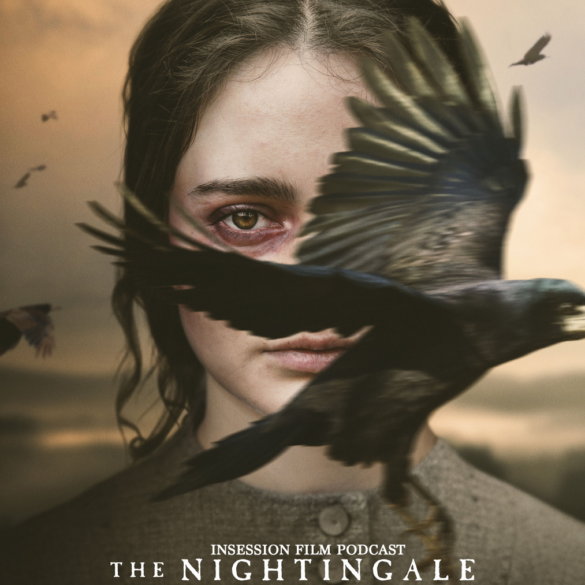 This week on the InSession Film Podcast: Extra Film segment, Ryan and Jay talk about the new film from director Jennifer Kent, The Nightingale, and the acclaimed documentary, Maiden!

It has been a long five years since Jennifer Kent broke out with the horror film The Babadook and brought us a new promising director to look out for. Now back with this gripping revenge film, The Nightingale has received a lot of positive to mixed praise since it’s US debut at Sundance earlier this year. The mixed praise was results of some pretty shocking things, leaving those audiences shaken when leaving the theater. So with a chance to see the film a little early, the guys were excited to see if the film lived to Kent’s debut and see what all the noise around this once was all about.

Then, the guys discuss Maiden, which is a story about the first ever all-female crew to compete in the Whitbread Round the World Race. From a relative unknown in director Alex Holmes, Maiden has sailed into the hearts of all that have seen it and become one of the best reviewed films of the year. With 2019 being a low mark so far for documentaries, the guys were egger to see if Maiden could final break through as one of the best docs of the year.