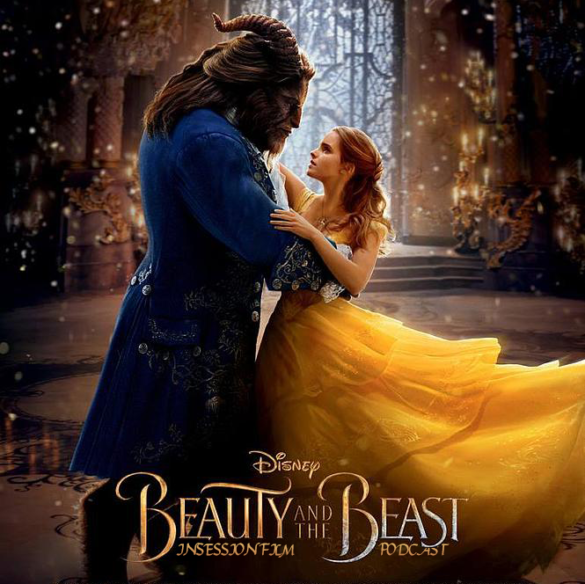 This podcast is brought to you by Podstalgic, part of Coretemparts.com. Subscribe today!

This week on the InSession Film Podcast, comedian Brent Allen joins us once again as we dive into the latest live-action adaptation from Disney in Beauty and the Beast. Jumping off of that for this week’s Top 3, we talk about the animated films (any studio) that we would like to see in a live-action format. Finally, we also continue our Italian Neorealism Movie Series by reviewing the 1948 film, Bicycle Thieves (however – due to time we moved that discussion to this week’s Bonus Content).

It’s always a pleasure to have Brent on the show, and he did not disappoint. We had a blast talking about Disney remakes and other animated films that we could see as live-action. Our Beauty and the Beast review was especially interesting, since we all had criticisms of the film, but they were different for each of us. We were all over the map on this one, which we hope you enjoy as much as we did.

– Top 3 Animated Films We Want as Live-Action Remakes (45:11)
So, understandably this topic isn’t going to be for everyone. The fact that Hollywood keeps regurgitating the same films over and over again with remakes is tiresome for some audiences. Disney’s live-action remakes is just one sliver of that, and we sympathize if you don’t care. However, there are some animated films that do lend themselves to live-action should Hollywood want to go that route. For our Top 3 this week, we break down all the films we that we want to see in live-action form and why that’s a good thing. On that note, what would be your top 3?

RELATED: Listen to Episode 212 of the InSession Film Podcast where we discussed Kong: Skull Island! 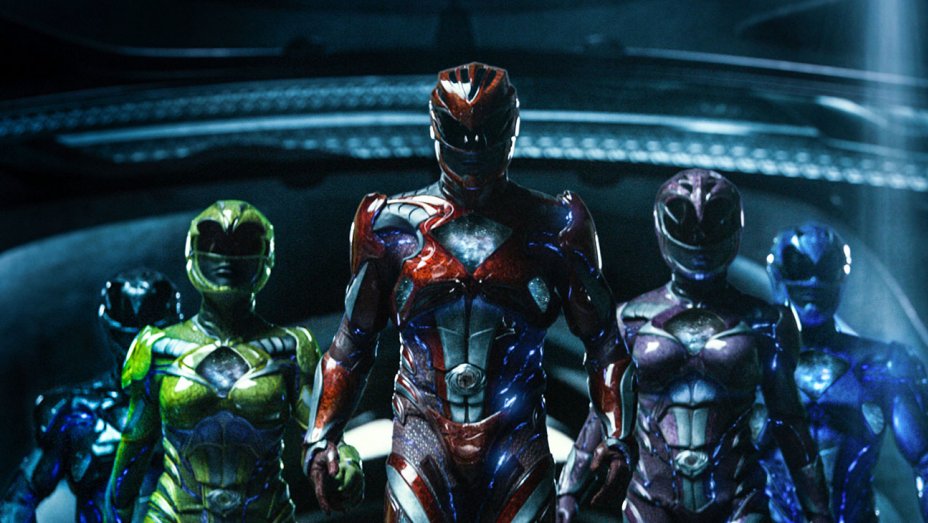 On Episode 19 of Chasing the Gold, Ryan is joined by Mike 1 and AlsoMike from Mike &... Read More »