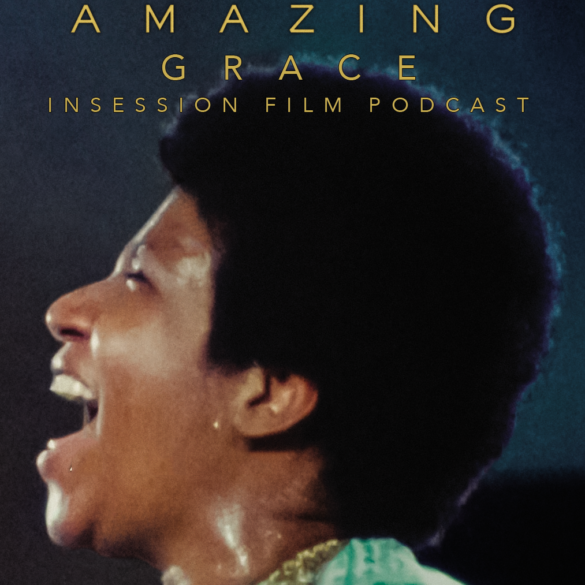 In effort to find something to watch as the fall movie season slowly starts, the guys go back to two documentaries that came out earlier in the year. With Amazing Grace, the film is considered one of the best reviewed films of the year but does have controversy surrounding the release of the film. The film is also a straight concert film, which can work for some viewers and not for others. Regardless of the circumstances of how Amazing Grace got released, it is a beautiful tribute to the late great queen of soul and lead to an interesting discussion over how simple the film might be.

In the back half of the episode, Ryan and Jay reviewed Rolling Thunder Revue, the newest collaboration between director Martin Scorsese and musician Bob Dylan. Billed as a documentary covering the extensive tour for Dylan;s “Desire” album, the film is a examination of the musical genre while also being about the stories artists tell. The movie is a wonderful ruse and the guys had a blast talking about it, even leading one of them to call it one of their favorite films of the year so far.