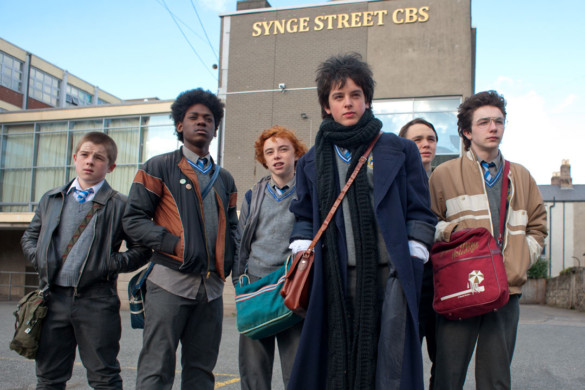 This week on the InSession Film Podcast, we discussed our favorite films of the year so far in 2016. This year may be a bit divisive depending on who you ask, but if you ask us, it has been a real good year for film so far. We’ve already seen some great gems from Richard Linklater, Jeff Nichols, the Coen brothers, John Carney as well as other notable directors. This year’s summer blockbusters may be hit or miss, but early on in the year, Deadpool, The Jungle Book and Captain America: Civil War took the box office by storm and are films worthy of contention for this list too.

That being said, what 2016 films would make your list? Here are the one’s that made ours:

Hopefully you guys enjoyed our lists and if you agree or disagree with us, let us know in the comment section below. There are definitely some other great films to come out this year that we may have missed. That being said, what would be your Top 5? Leave a comment in the comment section or email us at insessionfilm@gmail.com.