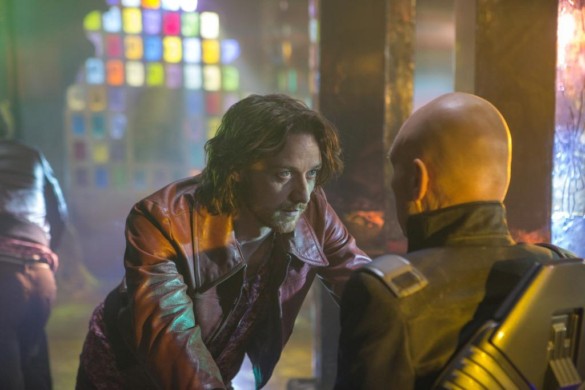 This week on Episode 329 of the InSession Film Podcast, inspired by Dark Phoenix and this era of the X-Men franchise coming to an end, we decided to talk about our favorite scenes from the X-Men films. The X-Men franchise has had its ups and downs, but the one thing we can all (hopefully) agree on, is that it’s had many great scenes that work very well on their own terms. Whether it be the memorable and exciting moments of action, the bursts of emotion we get at times, or the great performances of these films, there are plenty of great scenes to choose from. And hopefully we did the franchise justice with our picks this week. That said, here are our lists:

(Note: Please keep in mind that we each had different criteria for our selections. Also there are some spoilers below for some picks.)

Hopefully you guys enjoyed our lists and if you agree or disagree with us, let us know in the comment section below. As mentioned above, there are so many great scenes from this franchise despite the uneven quality of the films themselves. Meaning, there could be several other scenes that we forgot to mention. That being said, what would be your Top 3? Leave a comment in the comment section or email us at insessionfilm@gmail.com.