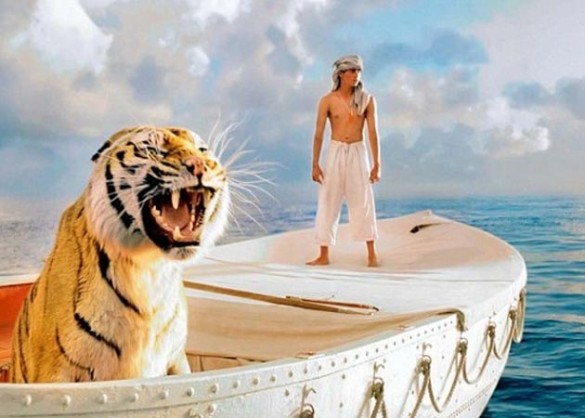 This week on the InSession Film Podcast, we discussed Disney’s latest live-action adaptation, The Jungle Book. Given the dynamics of that film, we used Mowgli’s relationships with the animals around him as our inspiration for this week’s Top 3, a topic that is a little personal to us. We are big animal lovers and passionate fans of films that depict heartwarming stories of characters and animals and the kinds of bonds that can be formed between the two. Some of our favorite films over the years have featured this dynamic and we spend some good time here discussing why that’s resonated so loudly with us. Also keep in mind that we did consider fantasy “creatures” as part of our criteria, as many of them resemble animal-like behavior as it relates to humans.

That being said, what human/animal (or creature) relationships would make your list? Here are the one’s that made ours:

Hopefully you guys enjoyed our lists and if you agree or disagree with us, let us know in the comment section below. There are obviously a lot of other relationships that we didn’t mention that could make your list, depending on your criteria. That being said, what would be your Top 3? Leave a comment in the comment section or email us at insessionfilm@gmail.com.