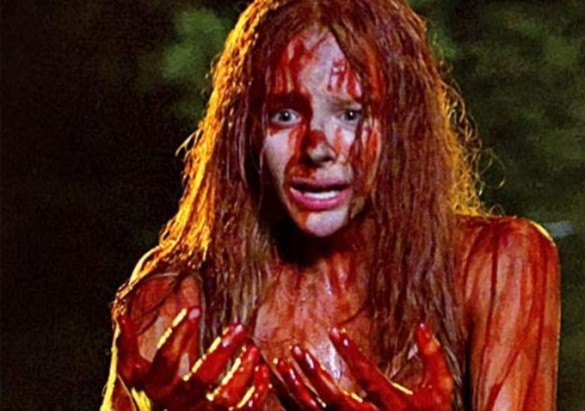 This week on the InSession Film Podcast, we discussed Demolition, which features Jake Gyllenhaal destroying lots of objects throughout the film. With that as our inpsiration, we discussed our favorite characters who “demolish” things in their respective films. Now, this is one of the more vague topics we’ve discussed for this segment, but as challenging as it was, it was also a lot of fun. There are many ways to approach this kind of list, whether it be more psychological or actual physical demolition, and due to that kind of flexibility, we were able to find some great variation featuring some fascinating films and characters.

That being said, what movie characters would make your list? Here are the one’s that made ours:

Courntey
1) Batman vs Superman: Dawn of Justice
2) Ava – Ex Machina
3) Doc Brown – Back to the Future

Hopefully you guys enjoyed our lists and if you agree or disagree with us, let us know in the comment section below. There are certainly a ton of other characters that we didn’t mention that could make your list, depending on your criteria. That being said, what would be your Top 3? Leave a comment in the comment section or email us at insessionfilm@gmail.com.