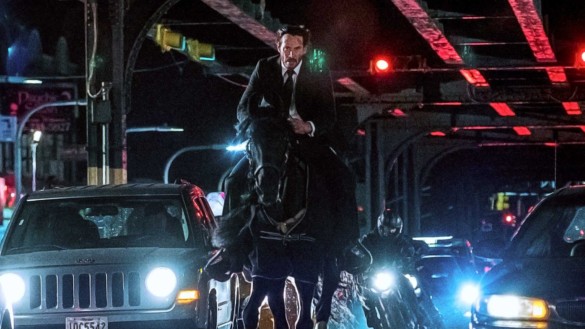 This week on Episode 358 of the InSession Film Podcast, we continued our year-end wrap up by discussing our top 3 action scenes of 2019. This year was pretty good for superhero movies and action films, with the likes of Captain Marvel, Avengers: Endgame, John Wick: Parabellum and 1917. There was even great action in films like Once Upon a Time in Hollywood and Ad Astra. Regardless of type, there was a ton of great action on the screen this year and hopefully that was represented on our lists this week. That said, here are our lists:

Ryan
1) Escape from New York – John Wick: Parabellum
2) Red vs Adelaide – Us
3) Attack on Manson’s – Once Upon a Time in Hollywood