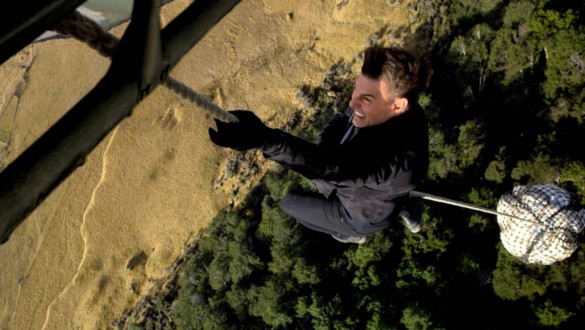 This week on Episode 305 of the InSession Film Podcast, we continued our year-end wrap up by discussing our top 3 action scenes of 2018. This year was phenomenal for superhero movies and mainstream entertainment, with film like Black Panther, Avengers: Infinity War, Spider-Man: Into the Spider-Verse, Aquaman, Deadpool 2, Incredibles 2, Mission: Impossible – Fallout, along side several others – all had something to offer at the cinema this year. There was a ton of action on the screen, which isn’t unusual, but there was certainly more in terms of quality. Hopefully that was represented on our lists this week and in our honorable mentions. That said, here are our lists: