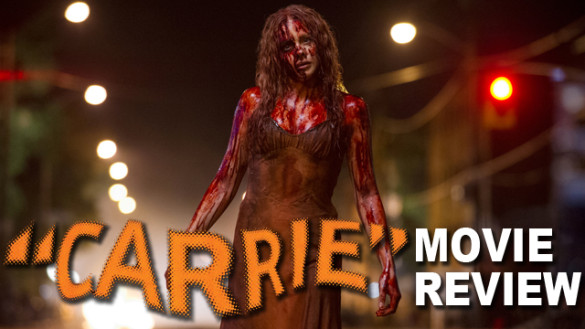 Jon nails his review of the Carrie remake. Carrie (2013) is a reimagining of the classic horror tale about Carrie White, a shy girl outcast by her peers and sheltered by her deeply religious mother, who unleashes telekinetic terror on her small town after being pushed too far at her senior prom. Carrie is directed by Kimberly Peirce and Stars Chloë Grace Moretz, Julianne Moore, and Gabriella Wilde.

Let us know what you think in the comment section below! And see all of our video reviews here and be sure to subscribe to Second Rate Report on YouTube today!