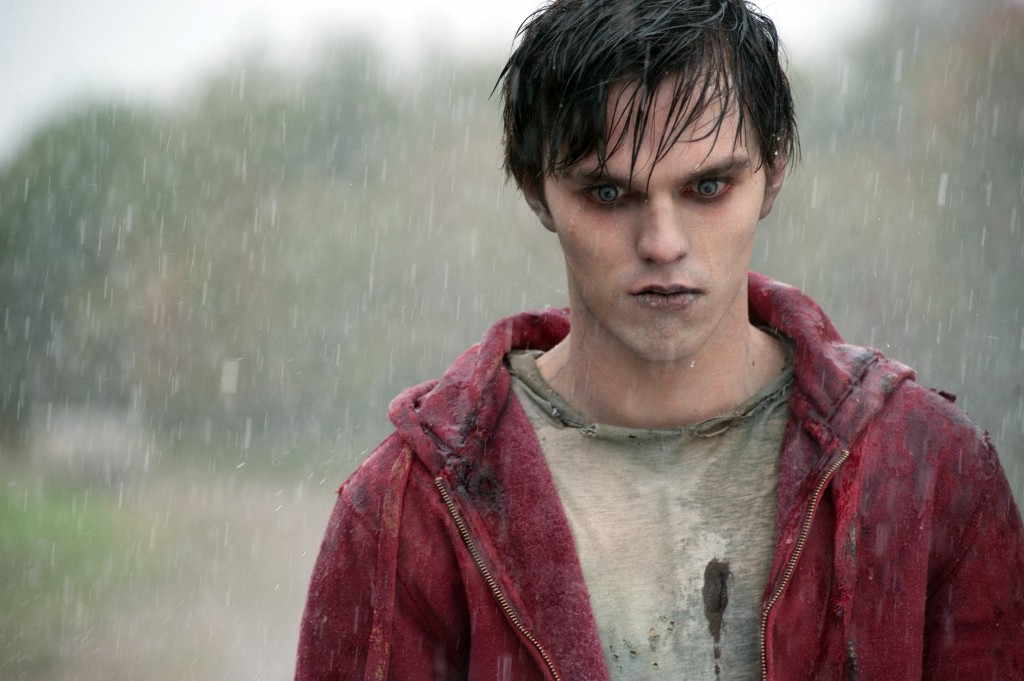 Synopsis: After R (a highly unusual zombie) saves Julie from an attack, the two form a relationship that sets in motion a sequence of events that might transform the entire lifeless world.

DIRECTION
With 2011’s solid 50/50, Jonathan Levine showed that he could direct drama/comedy – and that doesn’t change with Warm Bodies. He does a good job of intertwining drama, comedy and action. There are also quite a few flashback/dream sequences that are integrated and transitioned into the movie well, particularly at the beginning where R thinks about what life might have been like before everyone turned into corpses.

SCRIPT
The best part about Warm Bodies is that it’s a different take on the zombie genre – The Walking Dead, 28 Days Later, Dawn of the Dead this is not. (But don’t worry, there is blood and gore as this is, after all, a movie with zombies!) Levine wrote the script based on Isaac Marion’s 2010 novel of the same name and whether or not it’s a true adaptation I don’t know. What I do know is that it’s fun and it’s entertaining; it’s the feel-good zombie love story movie of the year!

PERFORMANCES
Most of the screen time in Warm Bodies is dedicated to R and Julie, played by Nicholas Hoult and Teresa Palmer, respectively, and the bond they form throughout the movie. Their scenes together are very heartfelt and their chemistry are very solid. John Malkovich kind of phones it in as Julie’s father, but he doesn’t get much to do or say so it isn’t much of a distraction. And Rob Corddry is good as R’s best friend and gets most of the funny lines.

SCORE
The score by Marco Beltrami is quite good and gives you a good sense that you’re not in for typical zombie fare as it plays  over the opening sequences – but that’s really the only time the score is utilized in Warm Bodies. Mostly, this movie uses songs (ranging from Bruce Springsteen to Guns N’ Roses to M83) to enhance specific scenes, which it does very well. Every song is incorporated well and the soundtrack is almost its own character in the movie.