Poll: You only get one, which do you choose? Fruitvale Station vs Creed 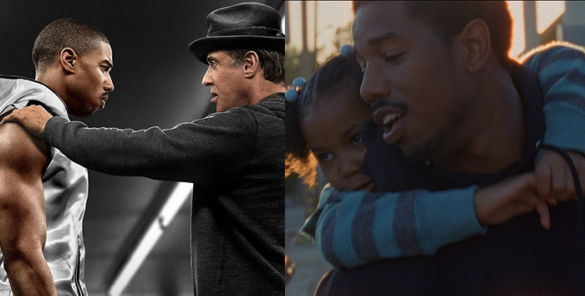 Happy Black Panther week everyone! We cannot put into words how excited we are for this weekend for Ryan Coogler’ lastest film that brings us the next chapter of the Marvel Cinematic Universe. His previous two film, Fruitvale Station and Creed, are both terrific so the good buzz on Black Panther is no surprise.

So with that in mind for our poll this week, we thought it would be fun to see what happens if you were forced to choose between Fruitvale Station and Creed. You only get one. The other one is gone forever. It’s a tough, but who you got?