Poll: Who has been the best director thus far in the MCU? 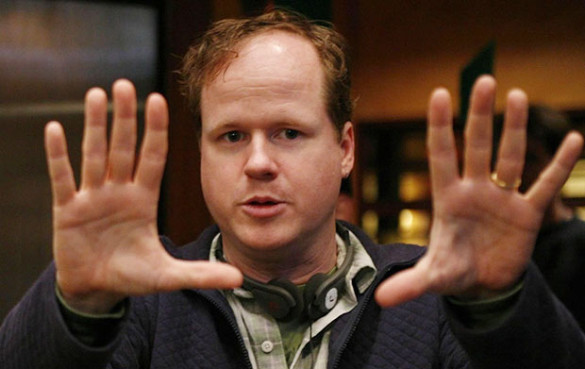 Alright, it’s Dr. Strange week! We are always glad to get back in the Marvel Cinematic Universe. By now, you either love the Marvel formula or you don’t, but either way it’s hard to ignore the craftsmanship that some of these directors bring to their films. Joss Whedon, Shane Black and Kenneth Branagh’s films are exactly what you would expect from them stylistically. You could argue the same thing for James Gunn and Jon Favreau as well. Again, maybe that isn’t for you, but if you ask us, many of these directors have taken a familiar formula and brought something unique to these movies.

That said, for our poll this, who has been the best director so far in the MCU? Vote now and leave any comment in the comment section below!