Poll: Which Marvel film are you most anticipating in 2018? 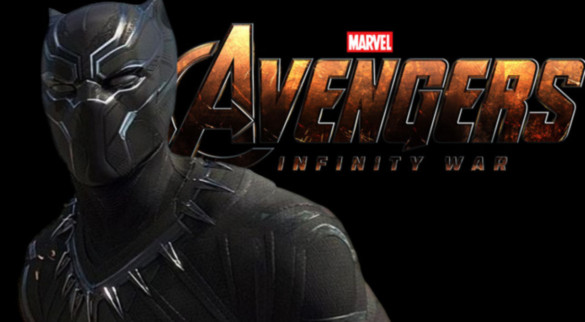 Well as we transition into 2018 and we look ahead at some of the bigger films to come out this year, it could be a great year if you’re a Marvel fan. While I’m sure we are all eager for Ant-Man and the Wasp (no, seriously, I kind of am), there’s probably more anticipation and excitement for Black Panther and Avengers: Infinity War. So with that in mind, we thought it would be fun to pin those films up against one another for our poll this week. Which one are you most excited to see?