Poll: Which Kathryn Bigelow / Mark Boal collaboration do you prefer? 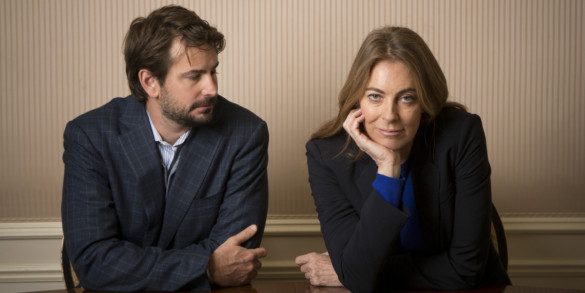 This week for our poll, inspired by the new film Detroit, we’re talking about Kathryn Bigelow and Mark Boal – the director and writer of Detroit. Of course, this is the third collaboration between Bigelow and Boal, coming off the heels of Zero Dark Thirty and The Hurt Locker. So it felt appropriate to pin those two films up against each other. Of the two, which film do you prefer?