Poll: Which is the better performance by Alicia Vikander? 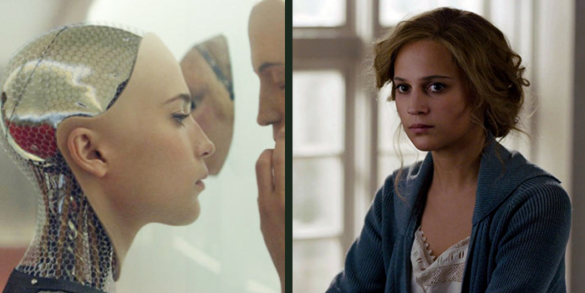 This weekend sees the release of Alicia Vikander’s new film, Tomb Raider. She’s an actress that came on the scene in some big ways in 2014 with Ex Machina, one of the best performances of that year if you ask us. She then went on to actually win a few awards the following year for her performance in The Danish Girl. So, we thought it would be fun to pin those two performances up against one another for our poll this week.

Which Vikander performance do you think is her best? Vote now!