Poll: Which film features the best cinematography of 2016? 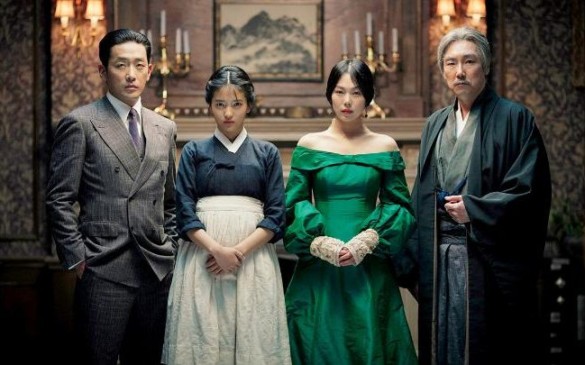 This week on Episode 202, we’ll be discussing the best shot films of 2016, and we thought it would be a great poll question as well. This year saw many films with lush imagery that could qualify for this list. We narrowed it down to several films that we feel would get the most votes, but there is a write-in option if you think we missed one.