Poll: What would you like the last film of our Italian Neorealism Movie Series to be? 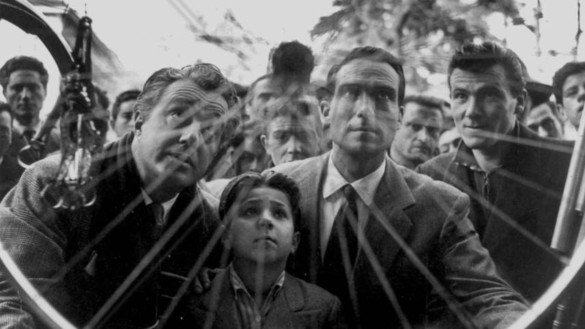 This week for our poll, we are looking ahead to our new movie series on Italian Nerorealism. We need your help in landing the fifth and final film in our series. The first four films in our series will include Rome, Open City, Bicycle Thieves, Bitter Rice and I Vitelloni. With that said, which film should we conclude with as we round out the series?

Vote now and leave any further comments in the comment section below!