Poll: What would you like the last film of our Ingmar Bergman Movie Series to be? 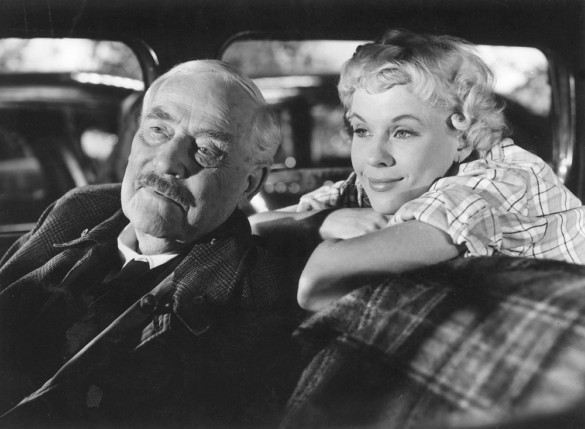 This week for our poll, we are looking ahead to our new movie series on Ingmar Bergman, and we need your help in landing the eighth and final film in our series. The first seven films in our series will include The Seventh Seal, Wild Strawberries, Persona, Cries & Whispers, Scenes from a Marriage, Autumn Sonata and Fanny and Alexander.

With that said, which film should we discuss to conclude the series?