Poll: What would you like the last film of our Andrei Tarkovsky series to be? 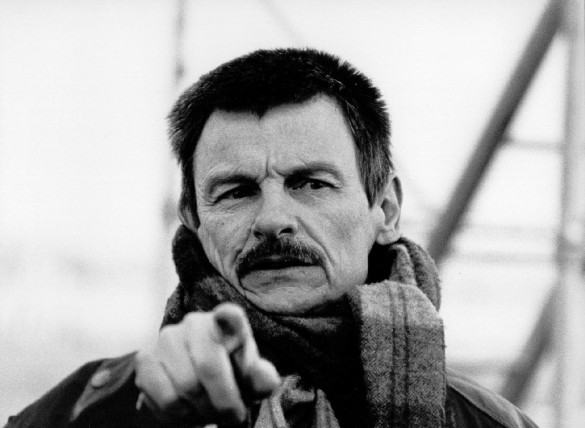 We’ve been anticipating this for quite some time now but this week will finally feature the beginning to our Andrei Tarkovsky Movie Series. The first three films we’ll be diving into are Ivan’s Childhood, Solaris and Stalker. However, we are going to let you all determine which Tarkovsky film will be the fourth film we do to finish out the series, which is where this week’s poll comes into play. Vote in the poll below and we’ll announce the winner on Episode 159 this weekend. We are excited and grateful for your participation!