Poll: What is your most anticipated film of 2019? 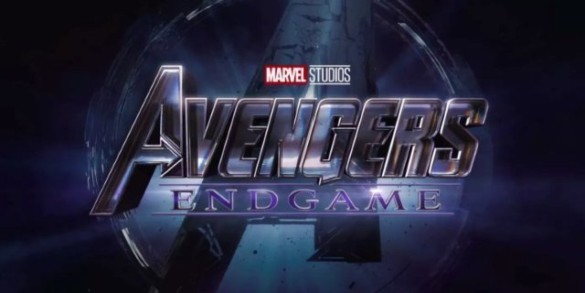 Well, now that we’ve closed 2018 with our year-end Awards show, it’s time to move on to 2019. It’s going to be a Disney top heavy year with the likes of Captain Marvel, Avengers: Endgame, The Lion King, Toy Story 4 and Star Wars: Episode IX leading the way in terms of commercial entertainment. Additionally, Martin Scorsese will be back with The Irishman coming to Netflix and Quentin Tarantino will give us his next project with Once Upon a Hollywood. We’ll be diving into our Top 5 most anticipated on Episode 309 this weekend, but for now we want to hear your thoughts. Which film are you most anticipating? Vote now and feel free to utilize the write-in option if you’re film isn’t listed on the poll.