Poll: What is your favorite Wolfgang Petersen film? 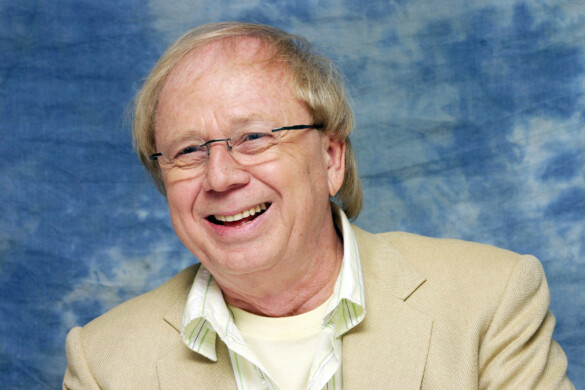 Sometimes we sadly don’t give enough credit to filmmakers until they’re gone. Earlier this week we lost the German born Wolfgang Petersen, and looking at his rather brief filmography, it’s immediately clear we haven’t been talking about him enough. Nominated for two Oscars, Petersen as an action director was one of the most consistent, particularly in the 80’s and 90’s. Many site Oscar nominated Das Boot as his best work, yet most millennials are likely still seeking therapy over Artax in The NeverEnding Story, and even Outbreak has become frightfully ahead of its time now.

Long story short, we lost someone who should be talked about as one of the greats, so let’s celebrate his filmography this week. What is your favorite Wolfgang Petersen film?