Poll: What is your favorite swashbuckling film? 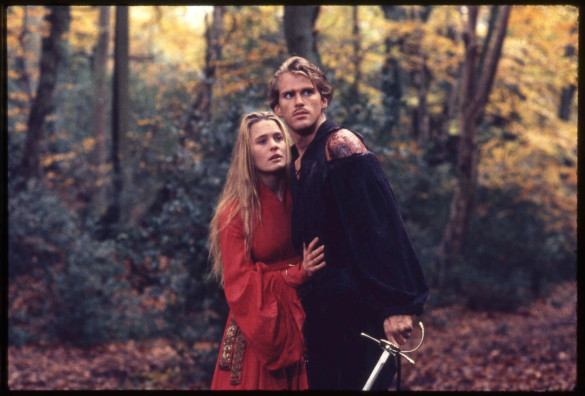 Well, this weekend sees another Pirates of the Caribbean film in Pirates of the Caribbean: Dead Men Tell No Tales, the fifth installment in the franchise. By now, you’ve either jumped off the ship or you’re along for the cruise. Either way, we are using it as inspiration for our poll this week. We are simply asking; what is your favorite swashbuckling film?