Poll: What is your favorite segment in The Ballad of Buster Scruggs? 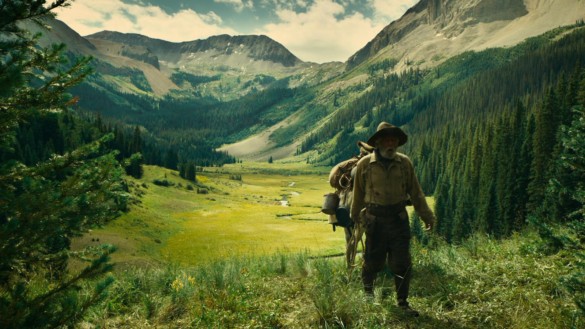 Happy Coen brothers week everyone! If don’t know already, we are big fans of the Coen brothers and their latest film, The Ballad of Buster Scruggs, hit Netflix over the weekend. So, we are excited and we’ll be diving into that film on Episode 301 before we get into our celebration shenanigans. If you’ve seen the film, you’ll know that it’s not your typical narrative feature, but rather an anthology made up of six different segments.

Using that as inspiration for our poll this week, which segment is your favorite? Vote now!