Poll: What is your favorite “New Year’s Eve” movie? 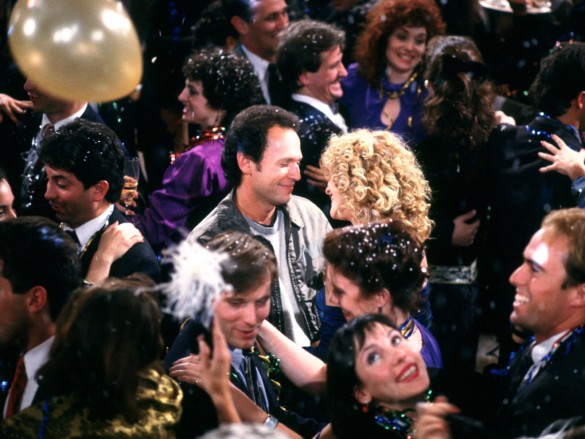 We at InSession Film hope you all had a great Merry Christmas, as great as one could be during these times. And as we transition away from the Christmas spirit, we move on to celebrating what many of us are most looking forward to: the end of 2020. Admittedly, there aren’t many “New Year’s Eve” movies, but there are many great scenes celebrating the holiday, making the options for this poll both varied and vague in its depiction of a year’s closing. Some of these moments are celebratory, others not so much, and that juxtaposition felt appropriate given our own mixed emotions as we close out the year 2020.

With that said, what is your favorite “New Year’s Eve” movie? And before you scream, we deliberately left off The Godfather: Part II, because it’s a Godfather movie, and you know it would win.