Poll: What is your favorite movie based on a TV series? 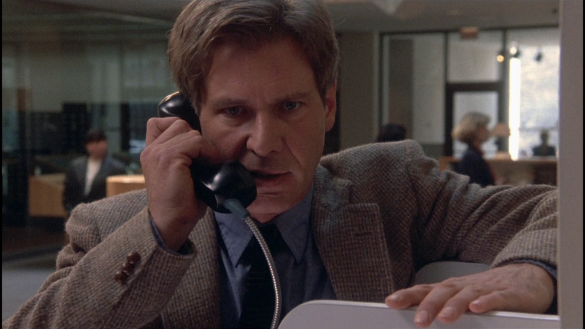 This weekend on Episode 131, we’ll be talking about both The Man from U.N.C.L.E. and Joel Ederton’s The Gift. With the release of The Man from U.N.C.L.E. last week, for our poll this week, what is your favorite movie based on a TV series? You may have noticed that we left off a few notable ones, such as Star Trek. We left off Star Trek as there are too many to consider, and the real movie based on the show was Star Trek: The Motion Picture, not the best of the bunch if you ask us.

That said, what is your favorite film based on a TV series? Vote now!