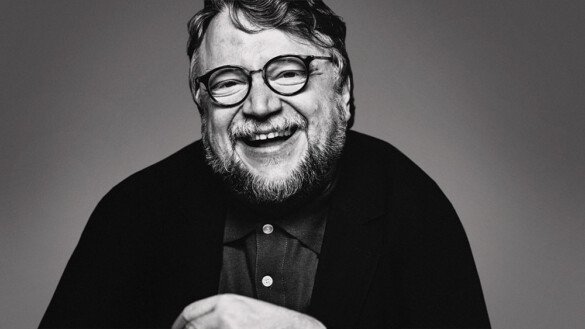 No one loves monsters more than Guillermo del Toro. Born in Guadalajara, del Toro’s films can often be described as fairy tales, even including his comic book adaptations, to an extent. And for how frightening and sometimes repulsive his characters look, del Toro always finds beauty in the grotesque; I guess you could call that his trademark. He is also one of the nicest and sweetest filmmakers working today, so there’s that too. His latest Nightmare Alley may not include fauns, ghosts, half-demons, kaiju, or amphibian men, but it maintains his love for the gothic.

With that said, what is your favorite film directed by Guillermo del Toro?