Poll: What is your favorite film starring or co-starring Ryan Gosling? 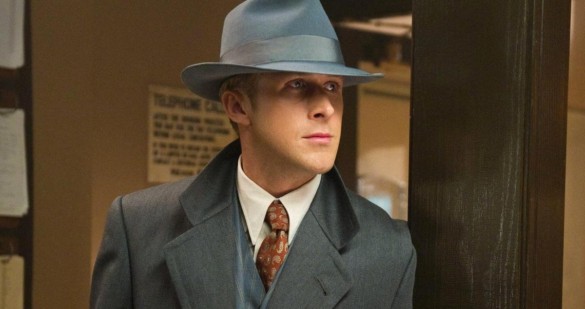 This weekend on Episode 170, we’ll finally be discussing Shane Black’s new film, The Nice Guys, starring Russell Crowe and Ryan Gosling. We are super excited and everyone is raving about the chemistry between Gosling and Crowe, which is definitely apparent in the trailer. While Crowe is one of the best actors out there right now, we decided to focus our poll on Ryan Gosling, who has an interesting filmography to say the least. Plus, my wife is a big Gosling fan and she told me I had to.

At any rate, vote here for your favorite movie starring or co-starring Gosling!