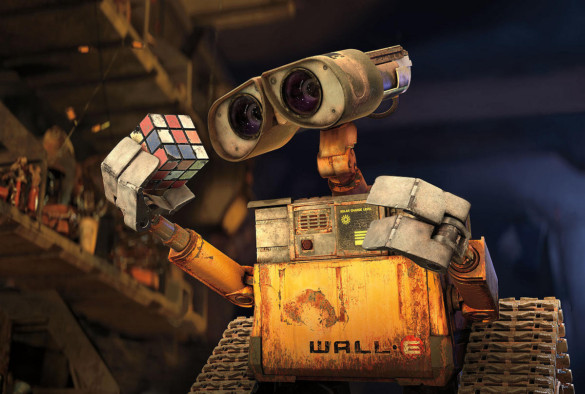 This weekend on Episode 209, we’ll be continuing our year-by-year retrospective series by discussing our favorite films from 2008. This was a special year for several reasons. Heath Ledger won an academy award (posthumously) for his performance in a superhero film. The Academy even expanded Best Picture from five to ten nominees because of the success of The Dark Knight. 2008 brought us unforgettable performances, most notably from Sean Penn in Milk and the return of Mickey Rourke in The Wrestler. Ann Hathaway in Rachel Getting Married and Kate Winslet’s Oscar-winning performance in The Reader are noteworthy as well. 2008 also brought us WALL-E, which is arguably the best film Pixar has done to date. That year also kicked of the MCU by giving us Iron Man and The Incredible Hulk. While the latter wasn’t as well received, Iron Man was praised by both fans and critics, thus launching a new phase of comic book movies we’ve seen the last decade.

All of that said, what is your favorite film from 2008?