Poll: What is your favorite film directed by Ridley Scott, ASIDE from Alien, Blade Runner, and Gladiator? 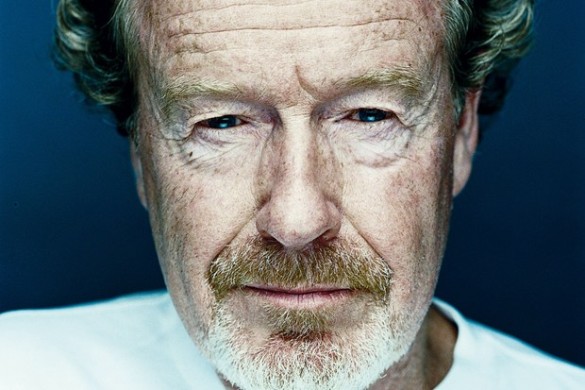 This weekend on Episode 137, we are hoping to have A LOT of fun. We are reviewing The Martian and Sicario, as well as talking about our Top 3 abandoned movie characters. And with The Martian being directed by Ridley Scott, we figured we’d have him as the topic of this week’s poll.

Since Alien, Blade Runner and Gladiator would be too easy, we tossed them aside and asked what is your favorite Ridley Scott movie, not that those options are eliminated? Vote in the poll below and leave a comment in the comment section!