Poll: What is your favorite film directed by Edgar Wright? 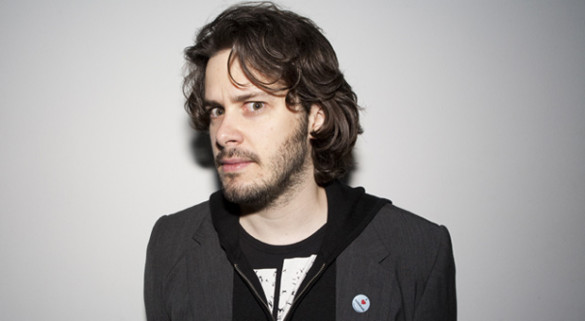 This week sees the release of Edgar Wright’s latest romp, Baby Driver. With only five films in his filmography, Wright has already made a name for himself with his infectious sense of fun fun fun, primarily driven by his meta offering of the deemed Cornetto trilogy with the great Simon Pegg. His style even garnered him attention to direct Marvel’s Ant-Man, although we all know how that turned out. Some may consider Wright’s films to be style over substance, but when that style is so, well, stylish, sometimes it’s so easy to still get swept up in it. With that out of the way, what is your favorite film directed by Edgar Wright? Keep in mind, we left off Baby Driver as some may not have seen it yet.