Poll: What is the best year in film? 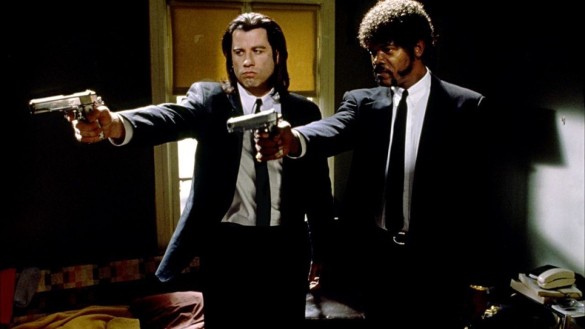 This weekend on Episode 185, we will have a special show featuring Nick and Justin from the Epic Film Guys podcast, and we will be debating the best years that the film industry has seen over the decades. Depending on who you ask, maybe that is 1939, 1994 or perhaps even as recent as 2007. There have been some great years for film but there are a few years that stand shoulders above the rest. For our poll this week, we want to know which year you think was the absolute best. We threw out some potential options here, but if you have a different year, feel free to let us know in the write-in option!