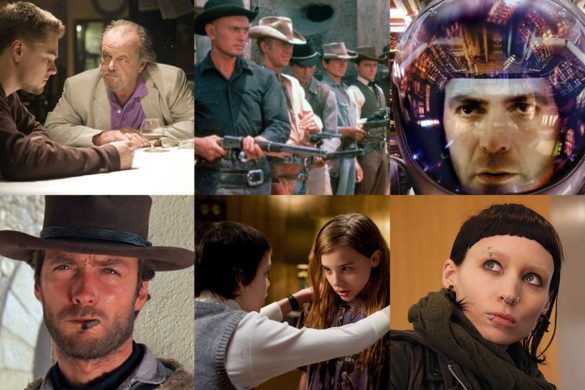 This weekend on Episode 365 we’ll be discussing Downhill from directors Jim Rash and Nat Faxon, the English-language remake of the Ruben Östlund film Force Majeure from 2014. English-language remakes may not have the richest history, but there have been some great one’s along the way and that’s the focus of our poll this week. It’s also worth noting that some of these films are based on novels as well, and in some cases the “remake” is arguably just another adaptation of the novel instead of its film predecessor. But we’re still considering those films even if there is some gray area there.

With that said, what is the best “remake” of a foreign language film? Vote now!