Poll: What is the best animated film by a traditionally live-action director? 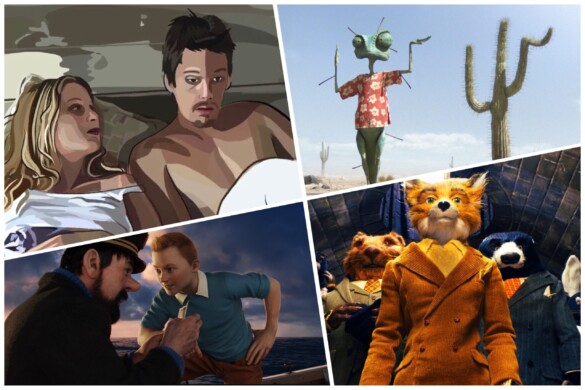 Filmmakers like Brad Bird, Andrew Stanton, Travis Knight, and Phil Lord & Christopher Miller have made the bold jump from animation to live-action, but what about the other way around? It is surprisingly less common to think of directors primarily known for live-action who then take a stab at animation (animation must be really hard to do), but those who have have created some incredibly original works. Richard Linklater’s Apollo 10½: A Space Age Childhood (out this weekend) is just the latest, and is his third outing using animation and rotoscoping. It prompted us to look at the best directorial efforts in the world of animation where animation is not that director’s forte.

That said, what is the best animated film by a traditionally live-action director?