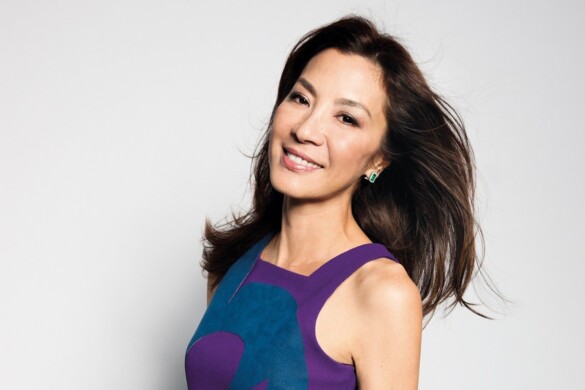 Born in Malaysia, Michelle Yeoh made her splash in the Hong Kong action film scene of the 1990s, and has been kicking butt internationally ever since. She’s so good at it that he was given the opportunity to extend beyond the international and start butt-kicking at the multiversal level (Everything Everywhere All at Once comes to select theaters this weekend). Roughly four years ago we asked what her best film was (when Crazy Rich Asians came out), so this time we’re looking at her most notable performances

Which performance of hers do you think kicks the most butt?