Poll: Only one film survives, which do you choose? – Alien VS Aliens 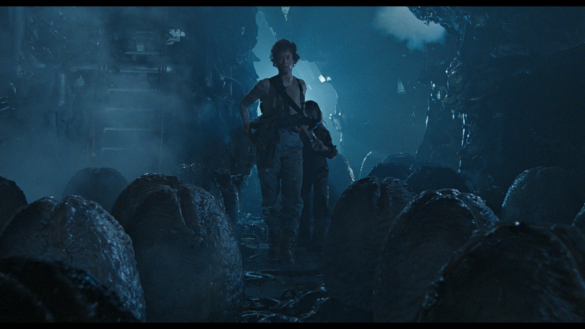 As noted on Episode 220, we have decided to skip King Arthur: Legend of the Sword, as it’s getting blasted by critics and we have no desire to see it. So instead we are going to be doing an Alien franchise retrospective, as we look forward to Alien: Covenant in just a few weeks. Alien and Aliens are both regarded as two of the best sci-fi films ever made, sparking an endless debate over which one is the better film.

For our poll this week, we aim to end this debate. Which one do you choose? Vote now!