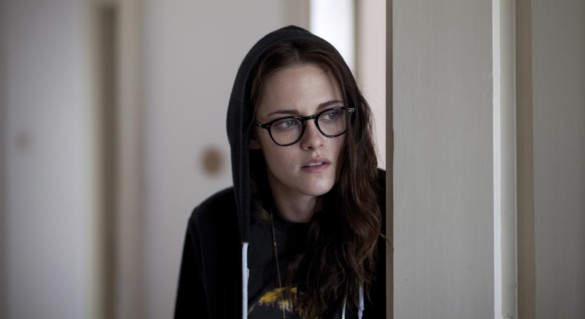 This weekend on Episode 218, we’ll finally be diving into the next Olivier Assayas film Personal Shopper, starring the great Kristen Stewart. The last time Assayas and Stewart collaborated was on Clouds of Sils Maria, a film that should have earned Stewart an Oscar nomination if you ask me. For some audiences Stewart still carries a certain stigma that isn’t really warranted in any way, as she’s transcended beyond her commercial failures over the last six or seven years. Not only has she become involved in some really interesting films, but her performances are wonderfully nuanced in emulating emotion without much dialogue.

So with that as our inspiration this week for our poll, we want to know who Kristen Stewart is to you as it relates to her career. Vote below and leave any comments in the comment section below.